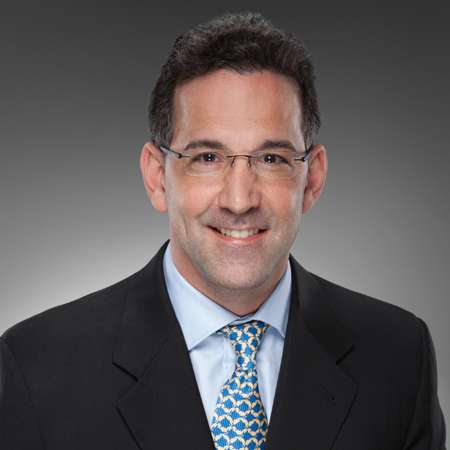 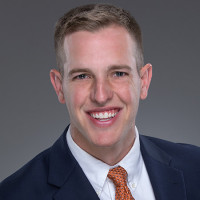 Dr. Symbas is an Atlanta native who graduated from The Westminster Schools. During his time at Emory University, he was captain of the nationally ranked collegiate soccer team and went on to play semi-professional soccer. His special interest and expertise in sports medicine has kept him involved with many local and professional organizations. Dr. Symbas currently serves as the Chief Medical Officer for Atlanta United FC, Atlanta's professional soccer team. He previously served as the team physician for Atlanta’s past professional soccer team, the Atlanta Silverbacks, as well as Pace Academy. He has served as assistant team physician for the Emory University Men’s soccer team, assistant medical director for the LPGA Chick-fil-A Charity Golf Championship, and sideline physician for both the Chick-fil-A Peach Bowl and the Chick-fil-A Kickoff Game. Dr. Symbas is the Chief of Orthopaedics for the Piedmont Clinic. He has also previously served as Chairman of the Department of Orthopaedics for Piedmont Atlanta Hospital. 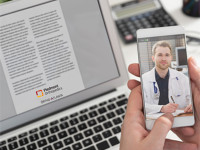 Piedmont Orthopedics | OrthoAtlanta offers telehealth virtual visits for many types of post-op and follow up care for existing patients.

How to Choose the Best Running Shoes

Dr. Peter Symbas shares tips on choosing the right running shoes and the importance to your feet and running performance.